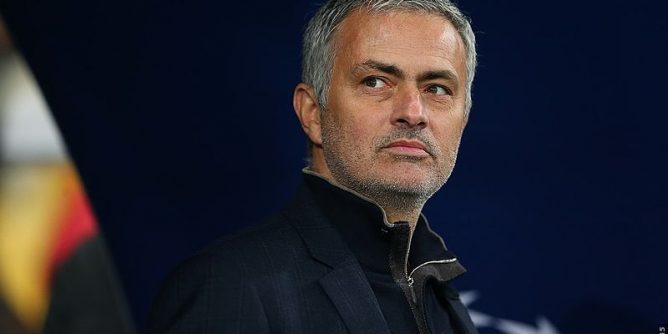 Roma are struggling this season and Jose Mourinho is the man at the helm. The Portuguese gaffer has been sacked from his last two jobs, precisely at Manchester United and Tottenham Hotspur in the Premier League.

It appears that the Roma job could be Mourinho’s last chance of a big job and is his last audition to show the elite clubs in Europe that he’s still one of the best managers in the game.

However, things are not going according to plan and the Portuguese gaffer has to get things back on track on his return to Serie A as manager of Roma.

His side suffered a disappointing 4:3 loss at home to Juventus in their last Serie A game although they were leading 3:1 at a point in the second half with 20 minutes left to play. The full-time result was a disaster and there were fears that Mourinho’s days at Roma are now numbered.

READ: THE BEST FOOTBALL STREAMING SITES TO USE 2022

However, this is not the as reports suggest that Roma’s directors met with the Portuguese and are not considering sacking him although they’ve suffered 9 defeats in their last 21 Serie A games.

Jose Mourinho has collected 8 points less than Paulo Fonseca last season and has already lost 9 in 21 and this is the club’s highest number of defeats in the last 43 years. Their target this term is to qualify for the UEFA Champions League but are currently 9 points behind Atalanta who also have a game in hand.

According to Il Corriere dello Sport, during the meeting, the former Italian tactician explained his program for the club and the development of the team and received the backing of the club’s chiefs and owners.

The team’s dressing room leaders are also on his side and remain fascinated by his charisma. However, it was reported that his post-match interviews tend to leave the Roma dressing room divided.

It can be recalled that he accused his players of having a weak mentality after the loss against Juventus. Regardless, the club’s directors are committed to the Special One.