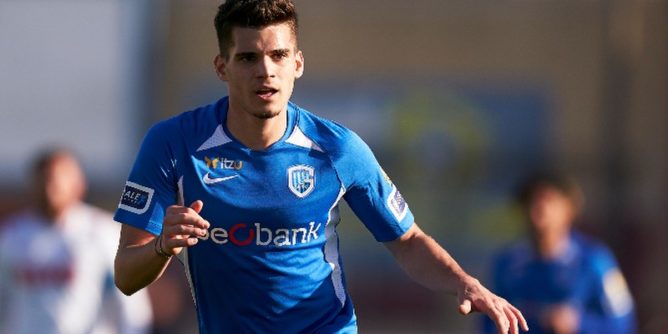 Rangers seem to have completed a deal for Ianis Hagi from Belgian club Genk permanently. The 21-year-old, who is the son of Barcelona and Real Madrid great Gheorghe initially joined Steven Gerrard’s men on a loan deal until the end of the season during the winter transfer window.

Rangers retained the option to make the deal permanent and took advantage of it as Genk confirmed on their official website on Tuesday that the deal has been completed.

However, the Belgian side have gone on to remove the information from their website with Rangers yet to confirm the completion of the deal.

Hagi has been impressive for the Scottish outfit since joining in January and had scored three goals and provided ten assists before football was suspended in March.

“I have been asked personally by Jose Mourinho and Txiki Begiristain about Ianis Hagi,” Becali said in an interview with Sky Sports.

“They wanted to know about him and how he was getting on. There’s a lot of top people in European football who know all about Ianis and what he can do