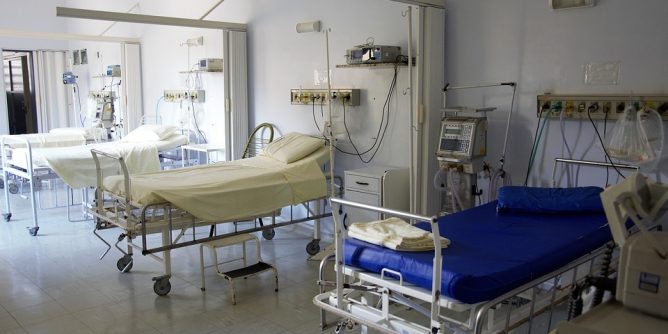 A report by La Gazzetta dello Sport suggests that super-agent Mino Raiola who manages the likes of Paul Pogba, Zlatan Ibrahimovic, amongst other elite players is hospitalized in Milan after undergoing emergency surgery.

Raiola, born in Italy and raised in the Netherlands is among the best in the game with regards to player representation and also manages the likes of Matthijs de Ligt and Erling Haaland.

The report stated he was rushed to the San Raffaele hospital and underwent emergency surgery this morning. The 54-year-old is currently under observation. However, it remains unknown what the surgery was for, as well as his current situation.

Raiola has established himself as a legend and is also a controversial figure in the modern footballing transfer market. He is reputable for making the best and biggest clubs in the world go into bidding wars and securing moves for his clients regularly, whilst making huge profits and commissions in the process.

According to Forbes in 2020, Mino Raiola was worth $84.7m while a recent report by FIFA on transfer fees urged a restriction on commissions earned by Raiola amongst others.