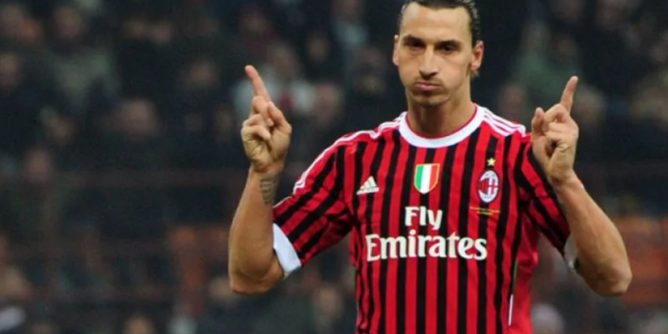 AC Milan and their fans are still dreaming of the possible return of Zlatan Ibrahimovic to the club in the near future. The 38-year-old towering Swede is set to become a free agent on the expiration of his contract with Major League Soccer (MLS) side Los Angeles (LA) Galaxy on December 31.

Reports are rife that the San Siro outfit have expressed concrete interest in the striker, as an 18-month contract has reportedly been offered to the former Sweden international.

It is believed that Ibrahimovic is taking his time to consider his future and evaluate the offer from Milan with his family and wife Helena being a major priority. She loves the city.

However, for Milan, it’s a case of how soon the former Manchester United striker can make the move to the San Siro. Meanwhile, other offers from the likes of Napoli and Bologna are also said to be on Zlatan’s table. Therefore, it remains to be seen where the Swede will choose to hang is footballing boot.