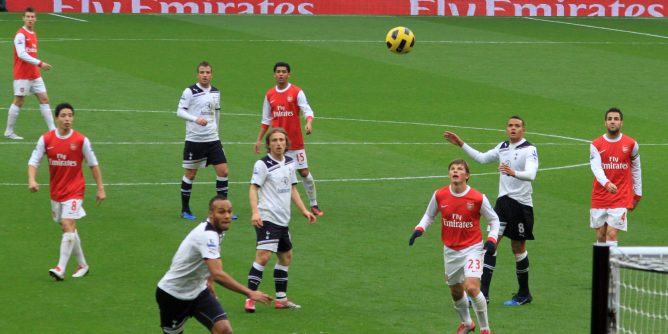 Ahead of the crunch North London derby on Sunday, Arsenal boss Mikel Arteta has warned that the game could be postponed as he may not have enough players available to prosecute the tie due to injuries and illnesses.

Meanwhile, Gunners captain Granit Xhaka was effectively ruled out of the game after picking up a red card in Thursday’s barren draw against Liverpool in the first leg of their EFL Cup semifinal tie at Anfield.

Also, the likes of Bukayo Saka, Cedric Soares, and Calum Chamber sustained injuries during the game. The Gunners were without Thomas Partey, Nicolas Pepe, Pierre-Emerick Aubameyang, and Mohamed Elneny as they are representing their nations in the ongoing Africa Cup of Nations in Cameroon.

Martin Odegaard is also out due to an illness and when Arteta was asked whether Sunday’s game would be postponed, he replied: “I don’t know, it’s a possibility.

“In every game, from our side, from the opponents’ side, because of the number of issues everyone is having and because it is happening every week.

“We try to prepare games thinking we are going to play. If something happens along the way, it is what it is.”

Meanwhile, it should be known that the Premier League only allows for the postponement of a game if a club has less than 14 players, precisely 13 outfield players and 1 goalkeeper available for action. They also examine requests on a case-by-case basis.

A good number of games have been postponed this season, 19 at the time of writing and this is due to positive COVID-19 cases in a number of the teams.