What is Cherry Picking in Basketball? – Full Guide 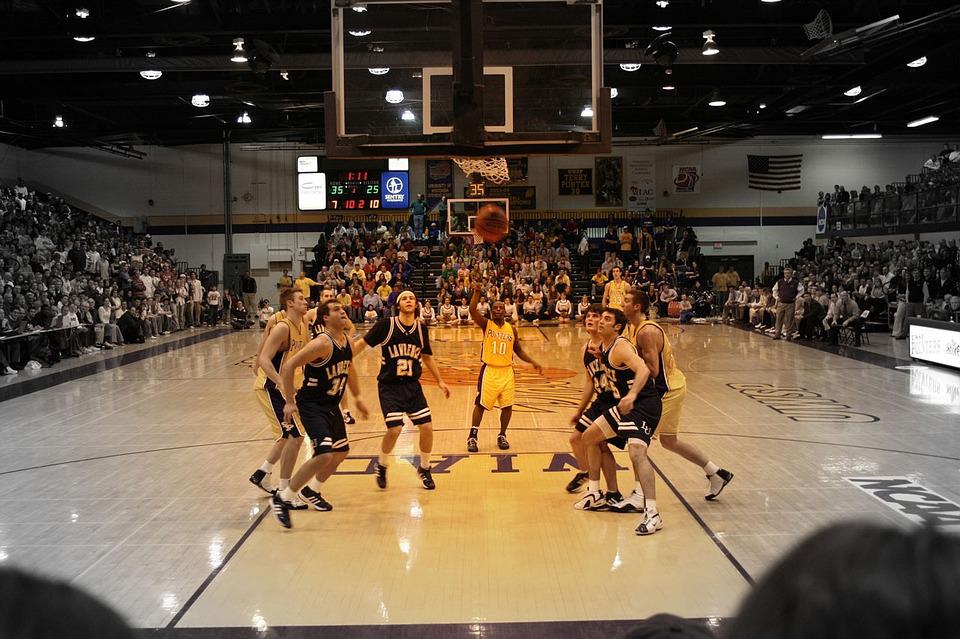 Basketball is another sport that has stood the test of time for decades and continues to garner massive followership whilst remaining consistently entertaining.

The game also has its share of strategies that players on the basketball court can leverage in their quest to get one over their opponents on matchday and the concept of cherry picking easily passes for one of those strategies.

READ: How Long is a College Basketball Game?

What is Cherry Picking in Basketball?

Cherry picking is a move that can be made when a player does not have the ball but is closer to the offensive hoop than the defensive hoop.

A person who cherry picks will typically position themselves at the halfcourt line or beneath the basket of their opponent, hoping that one of their teammates will take the ball and then pass it to the cherry picker.

Cherry picking is when a player at the top of the zone or the furthest man-to-man defender leaves their assignment early to head to the basket and it is a common strategy in basketball.

READ: What is a triple-double in Basketball?

One notable benefit of cherry picking is that it makes it much simpler to score points in transition when there is already a player who has advanced down the court.

If a team selectively consistently chooses players, the opposing team will be forced to alter the way they play offense to have enough players back to protect the player.

If a player engages in this tactic, there is no possibility that they will grab a defensive rebound, or that they will prevent the person they are defending from scoring. It is also not guaranteed that will be able to create an opportunity for themselves to score.

Meanwhile, if they can’t grab the rebound, the team will be forced to play 4-on-5 until the cherry picker returns to assist, which will make it much easier for their opponents to score.

READ: The 11 NBA Teams Without A Championship

Also, with cherry picking, it can be difficult to perform long court passes with precision. It is common for players to throw the ball too high over their head or too low, which results in a defender intercepting the ball.

We’ve thrown more light on what cherry picking in basketball means, as well as what it entails in the course of a game.

It should also be known that the practice is mostly frowned upon and is considered one that does not promote sportsmanship in the game of basketball.

READ: Canada NBA Teams – How many NBA teams are in Canada?

This is because it compromises the fairness of the game and this is one thing that doesn’t bode well for the integrity of any sport.

What is a triple-double in Basketball?

How Long is a College Basketball Game?

What is the meaning of a Bonus in Basketball?