What is a Pancake in Football? 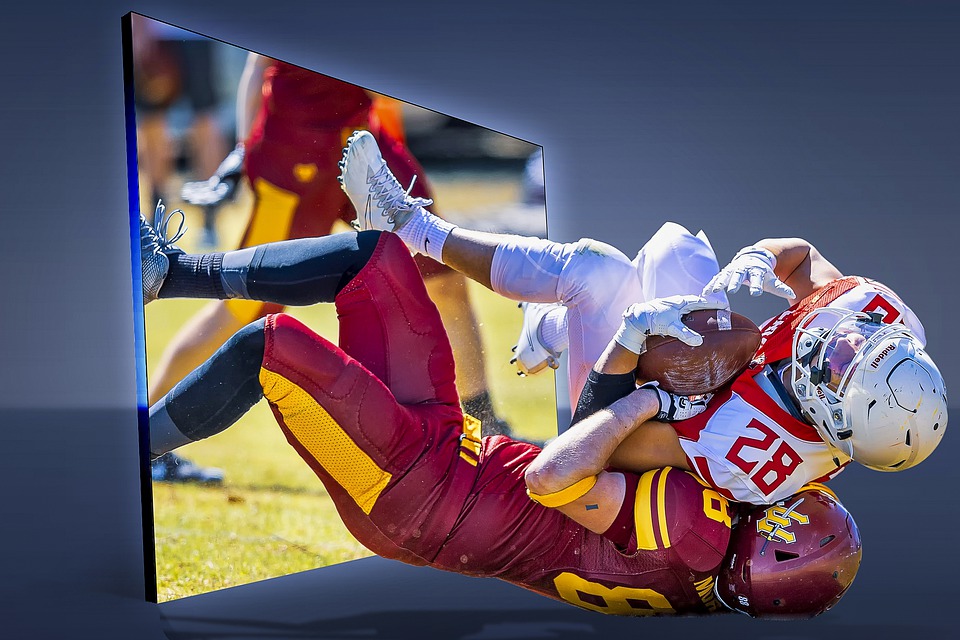 Every sport has techniques and strategies that can be adopted by its professionals while in action to put them in an advantageous position and football is not an exception. Football is a very physical sport and requires contact, therefore, it is a contact sport.

One technique that football players can engage on the field against opponents is the pancake block and it is one of the reasons why the sport is easily a contact sport.

In this article, we will provide answers to the question; What is a pancake in football? As well as what the concept entails and how it works to the advantage of one team, and also when it can be initiated.

READ: How To Deflate A Volleyball – Full Guide

What is a Pancake in Football?

In American football, a pancake block is executed when an offensive player hits a defender with enough force that the defender is knocked to the ground and lands on their back. When it comes to offensive linemen, a pancake block will easily pass for the holy grail of blocks.

One may be tempted to ask why. Well, this is due to the fact that being a blocker makes it difficult to have a play that is going to stand out on the screen after the game, and a pancake block is one of the plays that have the potential to do so.

How To Perform A Pancake Block

We will be looking at the steps that should be taken to successfully perform a pancake block in football. Find them below:

Put yourself in a three-point stance

As expected, you have to start somewhere, and the first step always has to be done right. Start a pancake block by getting into a three-point stance.

Put a little bit of your weight forward

You can get out of your stance faster and with more forward momentum if you put your weight forward than usual. However, you can’t be too obvious with this step, or the defenders may figure out what you’re trying to do and stop you.

Burst out of your stance

This step is a very important part of a football pancake block. Here is where you get faster. To effectively explode out of the stance, you will need to be able to roll your hips.

Get Under the Pads of your Opponent

Next, you’ll want to hit your opponent where their pads are. Aso, you will have to lift them off their feet to be able to pancake block them.

The next step is to push with your whole body. Your arms and shoulders shouldn’t have to do all the lifting for this. Your legs and core should do most of the work.

READ: What is a DB in Football?

Take off after them

When your opponent starts to fall, you should follow him into the air. To finish a pancake block, the player must keep the block going especially after the opponent has lost his balance and footing.

Put yourself on top of them

Next, you’ll want to get down on top of the other player. This part of the block is what hurts the defender the most.

If you can land on top of the player after pancaking him, he will be afraid of you and try to avoid you until the game is over.

What Are the Plays Where Pancake Blocks Can Happen?

It’s obvious that a pancake block won’t work on every single football play. This is why pancakes work much better in some plays than others.

Pancake blocking works best when running plays are used. This is because the offensive players will have momentum going forward.

When a guard goes around the formation is another common time for pancakes. This is because the guard usually has a few steps to pick up speed before hitting the defender.

READ: What are Alligator arms in Football?

It also works for screen passes, since offensive linemen will be able to block in open space. On these plays, a lineman will sometimes block a defensive back. This creates a mismatch, which often leads to a pancake block.

The Positions That Create The Most Pancake Blocks

In football, these are the positions that do the most pancake blocks. Look for them below.

Another position that is known for pancake blocks is the offensive tackle. These players line up on the outside of the formation and usually face the outside rusher one-on-one.

They get the chance when they can get going on a running play, which gives them the chance to make some huge blocks.

They can also run downhill, which gives them more power when they block. This makes it easy to pancake a defender if he tries to run past them from the other direction.

When two players going in different directions collide, the heavier player usually comes out on top, and this is always likely to lead to an offensive tackle.

In football, Guards often pull away from the line and run downfield to make a block. This is a great chance for a pancake block because the guard can get some speed before he throws the defender to the ground.

READ: How many players are on a football team?

Also, when guards get to the middle of the field, they have to stop much smaller players. Guards will block linebackers and defensive backs instead of defensive tackles, who are usually the biggest players on the field.

Most inside rushers can also be stopped by two guards. By working together to double-team a defender, these players can hit the defender from the side, making a pancake block.

The tight end position is another one where players can put up big blocks against the defenders. Tight ends aren’t as big as offensive linemen, so it can be hard for them to get enough power for a pancake block.

Because of this, pancake blocks usually happen when a tight end catches a player off guard or is a very good blocker.

When a tight end can chip block a defensive end, this can be a very effective way to put him on his back.

When this happens, the defensive end is usually focused on the offensive tackle and doesn’t get ready for a block from the tight end.

READ: What is a sack in football? All you should know

Final Words – What is a Pancake in Football?

The concept of a pancake block in football has been explained in this article, what it entails, its significance, the situations where it can be adopted, as well as the football positions where the move is more pronounced.

It is one tactic in football that can easily make one invincible on the field on a day he carries it ut with precision and accuracy, although it works best for the more physical and towering players.

What is an Audible in Football? Here’s What You Need To Know

What is a PBU in Football?

What is a False Start in American Football?