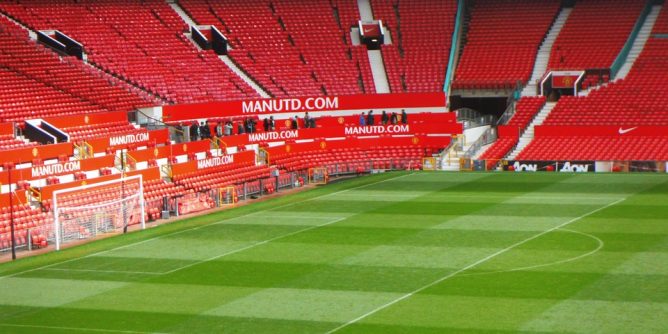 Manchester United have reportedly offered Dutch midfielder, Donny van de Beek, to Borussia Dortmund and Newcastle United. The Magpies are on a spending spree in the ongoing winter transfer window to ensure that they survive in the Premier League this season after being taken over by the Saudis.

They’ve signed Kieran Trippier and on Thursday completed a deal for Chris Wood from relegation battlers Burnley and it is almost certain that adding the Dutchman to their ranks would add quality to their midfield.

Van de Beek has not enjoyed the game time as he would desire since his arrival from Old Trafford and there are very few signs that he’ll get the required game time under new Man United boss Ralf Rangnick after the exit of Ole Gunnar Solskjaer.

According to the Manchester Evening News, the Eddie Howe-led side and Bundesliga outfit Borussia Dortmund have been asked to consider signing the player on a loan deal.

Dortmund are chasing Bayern Munich for the Bundesliga title this term and focus on cheap spending on younger players. Therefore, it is believed that van de Beek can help offer short-term improvement to the Signal Iduna Park outfit.

He has started just 4 Premier League games for the Red Devils and has lost his place on the Netherlands national team since departing Ajax for Manchester United. It can be recalled that almost joined Everton last summer but the move collapsed. Meanwhile, his matter is complicated as he is reportedly in a dispute with his former agent.

Meanwhile, the Red Devils have been linked with a move for Borussia Monchengladbach midfielder Denis Zakaria and the sporting director of the club Max Eberls has disclosed that they would consider letting go of the player in the winter transfer window.