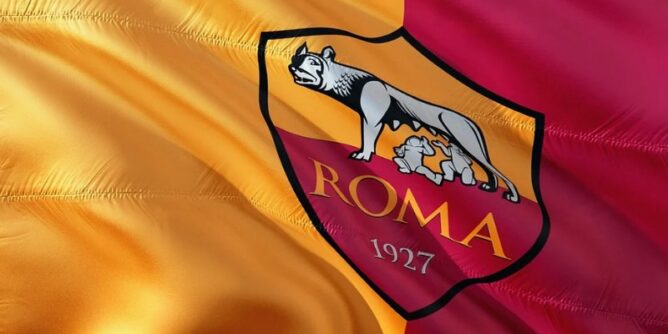 Serie A outfit Roma are working on getting rid of 23 players and aim to save €36.7m with former captain Alessandro Florenzi being the most complicated case.

The Sporting director of the club Tiago Pinto has a very busy summer ahead of him as he works to reinforce Jose Mourinho’s squad but must also find suitors for the long list of players that have been deemed surplus to requirements at the Stadio Olimpico.

Most of the players involved engage in separate training sessions while others are not registered after leaving the Primavera squad.

READ: Jovic sends a message of intent to Ancelotti and Real Madrid

READ: Arsenal vs Chelsea – Blues will know better than to underrate the Gunners

The aforementioned stars cost the club €36.7m a season and are part of the list of players the club are looking to do away with. Florenzi’s case appears the most complicated as he didn’t travel to Portugal to join the group alongside Eidor Shomurodov and Bryan Cristante.

Florenzi remained in the capital after the coronavirus tests and began training at Trigoria yesterday. He is not interested in being the second choice behind Rick Karsdorp in the 2021/22 season and Roma hope to get rid of his big salary but haven’t received any concrete offers yet.