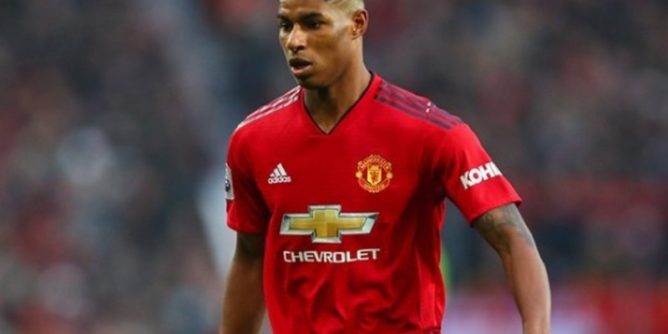 Marcus Rashford has admitted that confidence is growing in Manchester United’s ranks after a third consecutive away win. It can be recalled that the Red Devils had not won a game away from home since March before the Europa League triumph over Partizan in Belgrade, and they’ve built on from there with the latest win away to Chelsea in the Carabao Cup.

Marcus Rashford scored a brace as Man United eliminated Chelsea from the Carabao Cup at Stamford Bridge in a 2:1 win on Wednesday night. The Blues were overwhelming favorites for a win.

The England forward spoke with Sky Sports after the game: “If you get a couple of wins back-to-back early on in the season it can change the direction the season is going.

“Because mentally, for a team like Man United, when you’re winning back-to-back games, the team’s confidence levels go up.

“So, if we can keep doing this and keep it up in the league, we take it game by game and go back up the table.”

The defeat ended Chelsea’s seven-game winning streak in all competitions but manager Frank Lampard is optimistic that his side will be boosted by the return of N’Golo Kante to training. The France international has been plagued by injuries in these early stages of the season.

“He is hopefully going to join in training in the next two or three days,” said Lampard.

“Hopefully he will be back before the international break.

‘I would have liked to have given Jorginho and Mateo Kovacic a rest because of the work they are putting in. I couldn’t because of N’Golo, Ross (Barkley), and Ruben (Loftus-Cheek) is long term.

“I couldn’t make those changes I wanted to but it is what it is I suppose.”