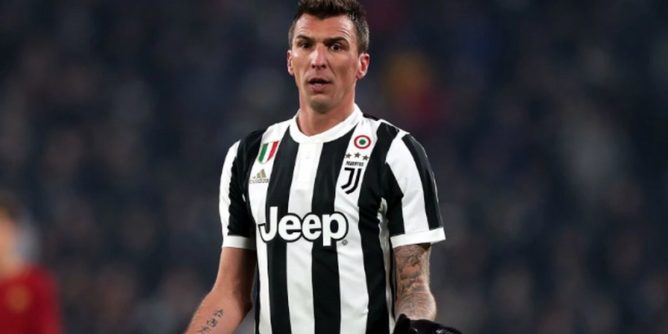 Juventus striker Mario Mandzukic has received a mega offer from a Qatar-based club according to reports.

The Croatia international has been linked with a move away from Turin since the arrival of current boss Maurizio Sarri. Questions over his future at the club intensified after he was left out of Juve’s UEFA Champions League squad.

Reports previously linked Manchester United with a move for the striker in the January transfer window after the departure of Romelu Lukaku for Inter Milan in the summer.

However, emerging reports suggest that Qatar’s Al Duhail football club have made a mouth-watering €7.5 million euro per season offer to Mandzukic to snub any interest from Manchester United.

Mario Mandzukic has been at Juventus since 2015 and has scored 30 goals in 117 league appearances for the Old Ladies.