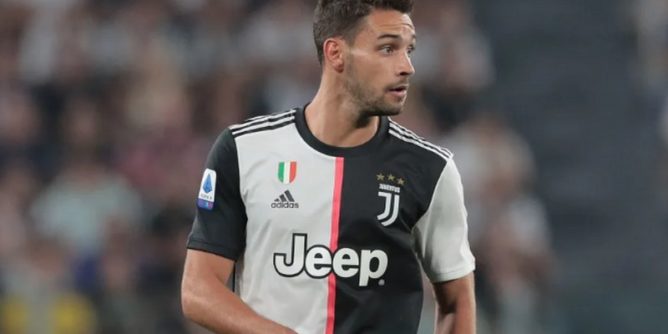 Paris Saint-Germain are interested in signing Juventus full-back Mattia De Sciglio in the January transfer window based on reports from Le Parisien.

PSG are struggling defensively due to multiple injuries to key players at the back and are looking to reinforce their defensive positions in the January transfer window.

The report suggests that the Ligue 1 outfit have identified the 27-year-old as a perfect fit and will make a move to sign him in January.

De Sciglio joined Juventus from AC Milan in 2017. However, he has not been able to secure a permanent place in the team since then. He has played 36 times for Juventus in two seasons. He has also played just 105 minutes for the Old Ladies in the current campaign.