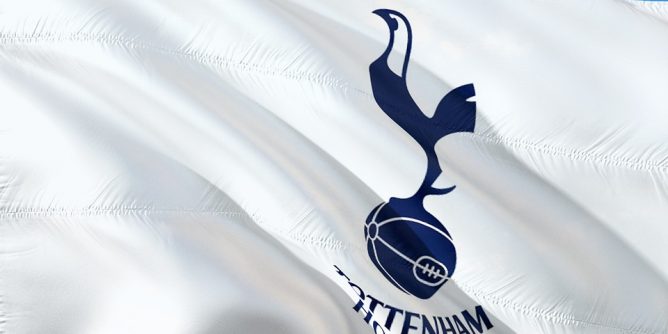 Serie A outfit Napoli are reportedly interested in a January deal for out of favor Tottenham winger Tanguy Ndombele. It can be recalled that the Frenchman joined Spurs from Lyon in a record £65million deal in 2019 but has failed to earn a regular place in the team under four managers with Antonio Conte being the latest.

Under the Italian, he has fallen behind the likes of Harry Winks, Pierre-Emile Hojbjerg, and Oliver Skipp on the pecking order. Therefore, rumors are rife that he will be allowed to leave the club in the January transfer window to help raise funds to re-invest where quality is needed in the squad.

According to ESPN, the 25-year-old is a subject of interest from Napoli who sit third in the Serie A and consider Tanguy Ndombele as a suitable replacement for Spanish midfielder Fabian Ruiz.

According to reports, Fabian Ruiz is attracting interest from Manchester United and will be out of contract in 2023. Meanwhile, Ndombele is also a target for Jose Mourinho’s AS Roma according to reports. The Frenchman was booed in the FA Cup win against Morecambe last week as he wasted time in leaving the pitch after being subbed off even with Spurs 1:0 down at the time.

Spurs boss Antonio Conte wants to strengthen his squad and has identified Wolverhampton Wanderers’ wing-back Adama Traore as a priority plus one forward to supplement Harry Kane.

For players who are likely to leave the club, the aforementioned Ndombele, Matt Doherty, Steven Bergwijn, and Dele Alli are possible candidates for a departure. Bergwign is reportedly attracting interest from Eredivisie giants Ajax and Spurs would consider selling him if they can get a replacement this month.

Doherty could be used as a makeweight in subsequent incoming deals while they are waiting for formal offers for Dele Alli.