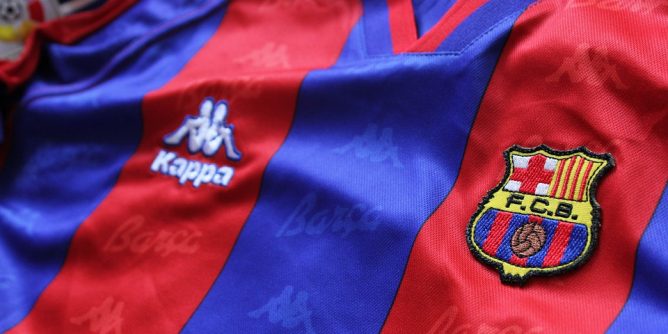 Reports suggest that Alvaro Morate is close to a return to Spain to lead the line at Xavi’s Barcelona. The former Real Madrid, Chelsea, and Atletico Madrid striker has been tipped to make a return to La Liga and sign for Los Blancos’ perennial rivals initially on a loan deal.

The Spaniard is currently playing for Juventus on loan from Atletico Madrid after joining them from Chelsea in July 2020 in a deal worth £58million.

According to AS, Barcelona are on track to secure the signature of Morata this month with the transfer described as 95% complete. According to the report; ‘A total agreement has already been reached with Juventus for the loan of the player for the next six months, as well as an agreement with Atletico to execute a future purchase option.’

A major factor in this deal is that Atletico Madrid still owe Barcelona’s outstanding funds after they purchased Antoine Griezmann with Xavi interested in Morata.

Xavi believes that he can rely on Morata for the Super Cup game against Real Madrid set for January 12, according to reports. Therefore, Morata is expected to join Ferran Torres in the Catalans’ La Liga and domestic cup squad after the latter arrives from Manchester City.

Meanwhile, due to Barcelona’s limited funds and inflated squad, they’ll be looking to sell several players in the coming months. Philippe Coutinho has been linked with a return to the Premier League and Everton are one of the interested parties.

Umtiti is also being linked with a departure from Barcelona while Ousmane Dembele is looking set to depart as a free agent in the summer and this would be a big blow to the Catalan giants.