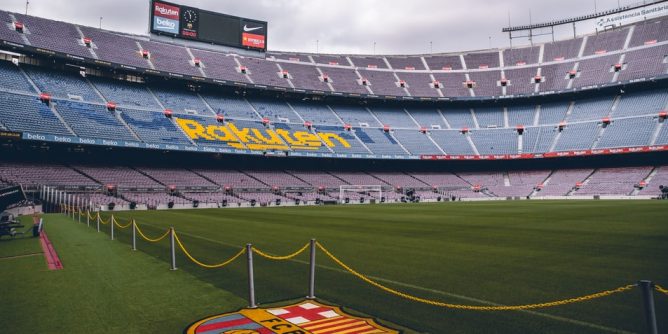 Dutch striker Luuk de Jong has been impressive in a Barcelona shirt in the last couple of games and seems to have won the heart of club boss Xavi Hernandez.

The veteran striker has been in the news for the wrong reasons since joining the Catalan giants on lain from Sevilla. The forward has not been a popular figure amongst fans at Camp Nou due to what has been referred to as his old-fashioned style of play.

The forward can be described as a traditional towering striker and this is what Barcelona haven’t been used to for decades. However, he has proven useful and key for the club in recent weeks after scoring 3 goals in as many games including in the Super Cup defeat to Real Madrid.

His recent form appears to have changed Xavi’s perspective on his future at the club. Previous reports claimed that the club would offload de Jong before the end of his loan spell but a recent report by Mundo Deportivo claims that he has won over his boss and could stay and play an important role for the Blaugrana from now till the end of the season.

Meanwhile, with the return of Ansu Fati, de Jong may not start games but he can make his contribution to the side when called on from the bench. Regardless, the player is content to play any role he is assigned on the pitch.