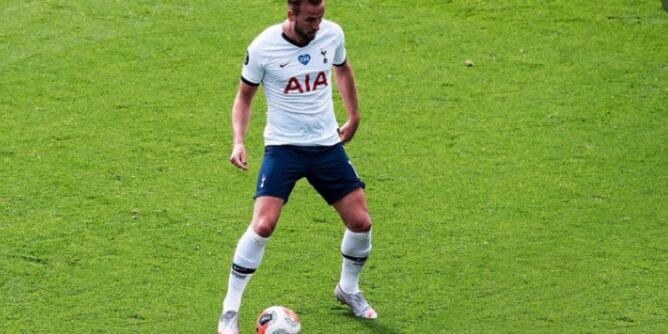 Harry Kane has opted not to report to Tottenham Hotspur’s training ground for a second day as he tries to force a move to Manchester City.

Although the club decided to fine the striker for not returning from a post-Euro 2020 break on Monday, he is still sticking to his strategy.

It is being reported that Kane informed the club before the end of the 2020/21 season that he wanted to leave and believes that he has a gentleman’s agreement that allows him to leave this summer.

However, Spurs chairman Daniel Levy has a different view of the situation and does not want to sell.

READ: Roma looking to get rid of 23 players

This is happening as Spurs are close to completing the signing of center-back Christian Romero from Atalanta. The Italian club a poised to accept a bid from the Premier League outfit that guarantees them €50m (£42.7m) for the Argentina international.

According to reports, the Citizens have made an offer of £100m for Kane but Tottenham rejected and it would take an improved offer for Levy to consider selling the 28-year-old who has three years on his contract.

Meanwhile, Man City have dismissed the idea that they would be prepared to pay £160m for Kane.

Harry Kane was due on Monday to have COVID tests and preliminary fitness tests before taking part in full training. The full squad was expected for training on Tuesday as new boss Nuno Espirito Santo pepares for his first season as Spurs boss.