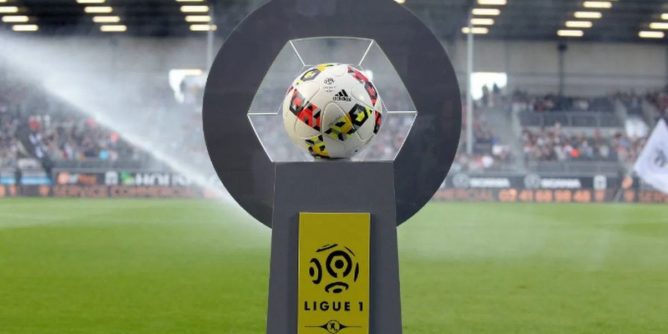 A French judge has rejected appeals made by three Ligue 1 clubs namely Lyon, Toulouse, and Amiens. The clubs appealed against the decision of the French football league {LFP) to abruptly end the 2019/20 Ligue 1 season due to the COVID-19 pandemic.

It can be recalled that the Ligue 1 and Ligue 2 seasons were ended in April after announcements by the French Prime Minister that no sporting events could take place in the country before September, including those behind closed doors.

Lyon initially hit out at the decision whilst Amiens took legal action against the decision and are pushing for a 22-team top flight in the 2020/21 league season.

GET THE BEST FOOTBALL PREDICTIONS FOR TODAY

Meanwhile, Premier League star and Brighton and Hove Albion player Neal Maupay, earlier this month, urged clubs back in his homeland France to accept the decision to end the season early.

“The LFP was pleased to learn that the appeals lodged by Olympique Lyonnais, Amiens SC, and Toulouse FC were rejected by the summary judge of the Paris Administrative Court,” the LFP said in a statement.

Although the clubs feel that they are at the receiving end of some supposedly lopsided decision, they have to understand that the decision was made without the intent of witch-hunting any club.

GET THE BEST BOTH TEAMS TO SCORE PREDICTION TIPS

After all, the decision to bar sports competitions from now till September was made by the top-tier of the French government, and the LFP can do nothing but comply with their directives.

By September, they should be looking at the beginning of a new season instead of trying to complete an old season. The Eredivisie in the Netherlands has also been ended.

Only the Bundesliga has returned with the likes of the Premier League, La Liga, and Serie A working out modalities for a safe return to competitive action and ensure the successful completion of the 2019/20 football season.