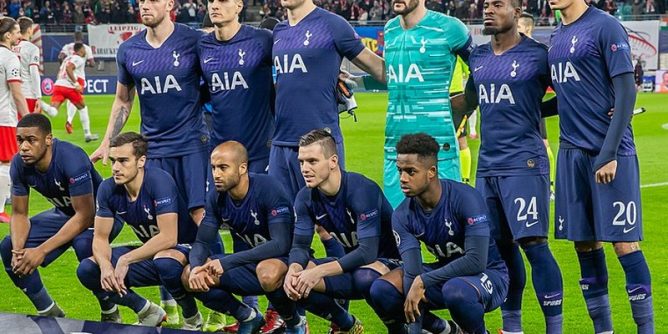 It has been cool with Tottenham Hotspur since the appointment of Antonio Conte as they have moved up the Premier League table and were impressive on the last PL matchday.

However, things are begging to get hot for the North London outfit as they have been hit by an outbreak of COVID-19 which has sidelined six players and two members of the coaching crew who are understood to have tested positive.

Spurs have been rejuvenated under Conte and this is not a good development for them as they have crucial fixtures coming up, first in the Europa Conference League against Rennes, then Premier League clashes against Brighton, Leicester, Liverpool, and then West Ham in the quarter-final of the Carabao Cup.

Meanwhile, it would be wise for Conte to rest his big players in the Conference League as it holds no significance for them, regardless of their hunt for silverware.

Anyone who tests positive for COVID-19 must self-isolate for 10 days based on government guidelines and this effectively rules the affected players out of Spurs’ next three games and this would be a big blow for a side that is starting to get into their rhythm under a new manager.

It can be recalled that two Spurs players returned false-positive results after returning from international duty. Meanwhile, Spurs’ Europa Conference League game against Rennes is not in doubt as UEFA guidelines stipulate that a team must have fewer than 13 players available or no registered goalkeeper for any game to be in doubt.