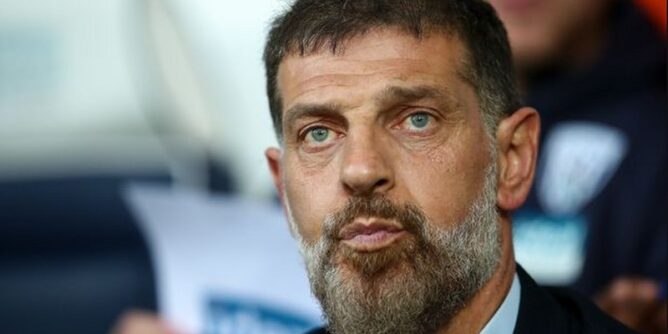 Former West Brom manager Slaven Bilic has been appointed as the new head coach of Beijing Gouan on a two-year deal and will replace Bruno Genesio.

This was disclosed by the Chinese Super League club on Wednesday. Beijing decided against renewing the contract of Frenchman Genesio and made the announcement on social media.

It can be recalled that Genesio guided them to finish third in the Chinese Super League and also to the quarter-finals of the Asian Champions League.

READ: Liverpool in for David Alaba, Barca to drop out of the race

Bilic will now return to management less than a month after he was fired by newly-promoted Premier League side West Brom and replaced by Sam Allardyce. The club were struggling on their return to the Premier League and managed just 7 points from 13 games.

The Croatian manager is vastly experienced and has traveled to various regions to showcase his expertise over the years. He has previously managed at Besiktas, Lokomotiv Moscow, Al Ittihad, and West Ham in no particular order.

He landed the job as West Brom manager after a spell with the Croatian national team. Bilic began his managerial career with Hadjuk Split in 2001 after retirement from active football from the Croatian club a year earlier.