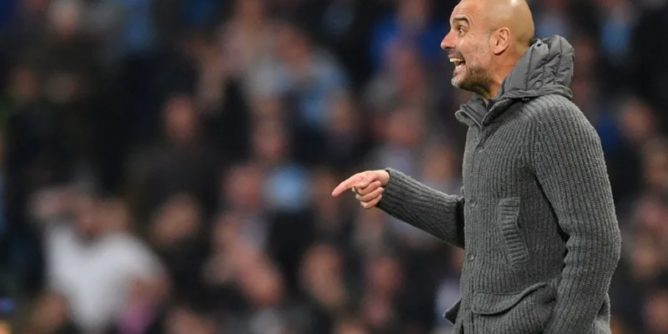 Manchester City boss Pep Guardiola’s agent has insisted that the Spaniard is not interested in a return to Bayern Munich and plans to see out his contract at the Etihad.

The gaffer’s happiness at Man City has come under scrutiny recently after the Citizens’ struggles to contain Liverpool who have emerged as favorites for the 2019/20 Premier League title.

The Bavarian giants are currently without a manager after the dismissal of Niko Kovac and Guardiola has been linked with a return to the Allianz Arena.

GET THE BEST FOOTBALL BETTING TIPS FOR TODAY

ONE OF THE BEST FOOTBALL PREDICTION SITES EVER

However, his agent has dismissed the rumors and pointed out the Spaniard’s mantra to see out the final 18 months of his contract with Manchester City.

“Pep is satisfied and very happy in Manchester,” Orotbig told Bild (via Sport Witness). “His contract runs until June 2021.

“I have spoken to nobody in Germany about him – neither with agents or club bosses. Pep has good memories of Munich and still has friends there.

“But he has never shown any interest in returning to Germany as a coach. This is a thing that would be just as impossible at the present time as last summer with Juventus.

“Guardiola always fulfils his contracts. I deny all rumours!”